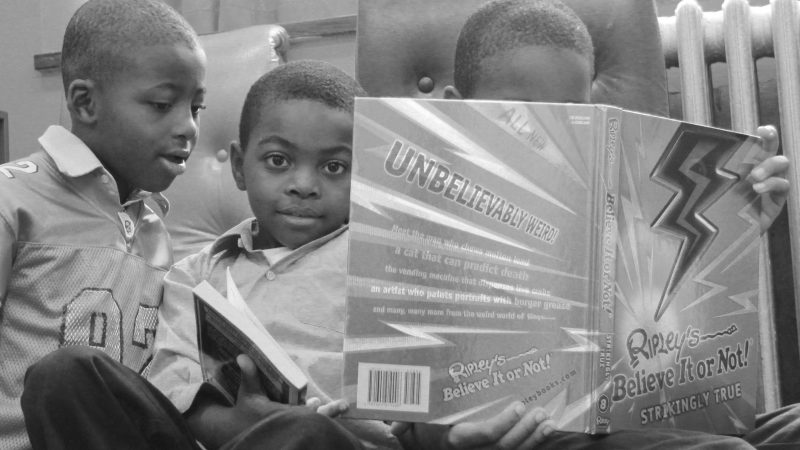 A long-time children’s advocate, Perry recently held the position of chief diversity officer and senior vice president of corporate and community engagement at the national headquarters of Big Brothers Big Sisters of America (BBBS). There, he developed and cultivated strategic national corporate and community relationships with a special focus on diverse communities.

“Lowell brings national leadership and community engagement experience to the Cleveland Central Promise Neighborhood,” said Susanna Krey, president of the Sisters of Charity Foundation of Cleveland. “On behalf of our many collaborators, including the Promise Neighborhood Advisory Board, community partners and staff, we are thrilled to welcome Lowell and the deep experience he brings to the Promise initiative.”

As part of his role at the national office of BBBS, Perry developed a vision and strategy for BBBS involvement with the My Brother’s Keeper initiative of President Barack Obama, as well as new approaches to engaging affinity groups of color from Fortune 100 companies and their foundation arms.

Prior, Perry was an award-winning CEO of the BBBS of Middle Tennessee. He has led management and marketing for numerous nonprofit and for-profit organizations, and provided front-office communications and community leadership for the Seattle Seahawks. A native of Detroit, Perry is a graduate of Yale University, with further education from the Kellogg Graduate School of Management at Northwestern University and the Owen Graduate School of Management at Vanderbilt University.

Perry’s first day as director of the Cleveland Central Promise Neighborhood was June 8.

“Promise’s transformative vision to see all Central Neighborhood children achieve college education and careers was instrumental in my accepting this role,” said Perry. “As I enter as Promise director, I will be working closely with residents and Promise ambassadors to ensure every child in Central is well positioned to pursue the American dream.”

“Lowell’s career has instilled deep understanding of the value of quality education and childhood mentoring, and the contribution they make to students and families,” said Giesele Robinson Greene M.D., who chairs the Promise Neighborhood Advisory Board and serves as chief medical officer of the Sisters of Charity Health System. “In his career and life, he is committed to leading mission-driven work, to embracing faith and to connecting with young people who may not have opportunities for role models.”

More information about the Cleveland Central Promise Neighborhood is at clevelandpromiseneighborhood.org.