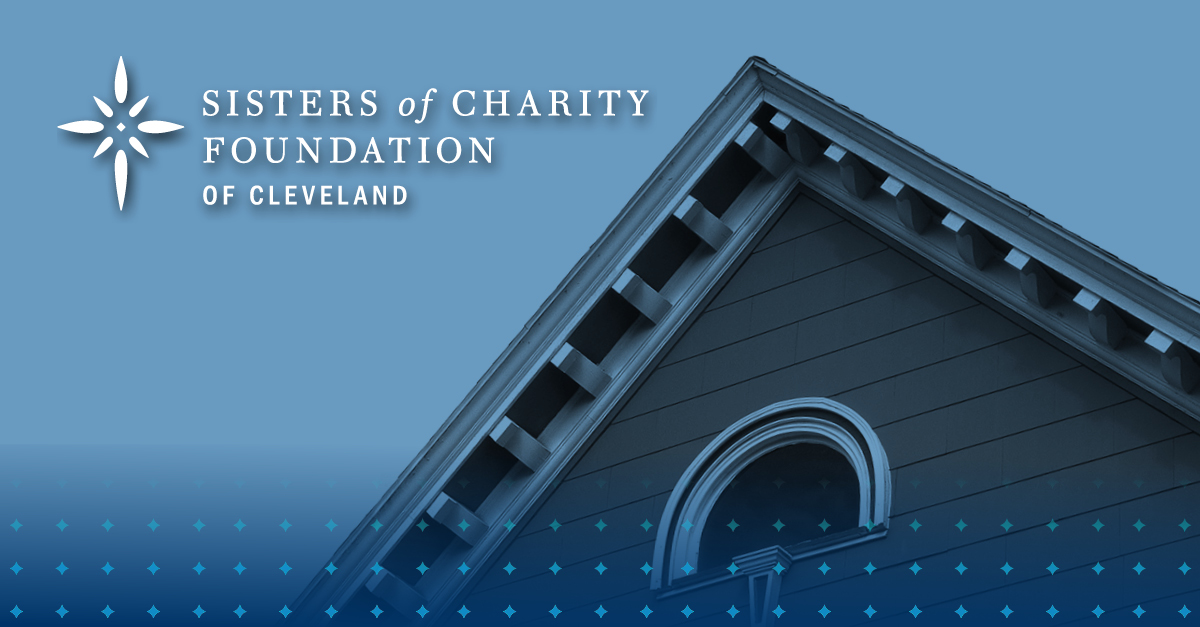 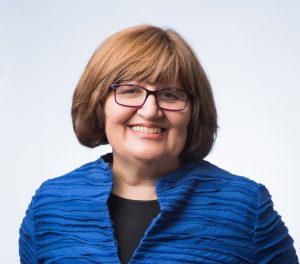 In her SVP role, Susanna provides leadership for hospital and health system administration in the areas of corporate communications and public relations, strategic planning and alliances, and government affairs, as well as administrative oversight of all grantmaking and outreach organizations in the community. Throughout 30 years of service, Susanna has helped to advance the hospitals’ robust missions to the individuals, families and communities they serve. This includes the hospitals’ work in: serving unmet community health needs; educating health professionals to advance behavioral health care, health literacy and other capacities; and advancing community-building and outreach to underserved populations. Susanna also works in leadership to share the impact of community benefit and positive stories that capture the spirit of true care.

Susanna is also engaged in community leadership through service on numerous boards and committees, currently including:

Susanna was a member of the 2012 class of Leadership Cleveland. Earlier in her career, she was a hospital administrator with senior management responsibilities in operations, ambulatory health centers, and marketing at St. Vincent Charity Medical Center in Cleveland and St. John Medical Center in Westlake, Ohio. Before entering the field of health care administration, she was a nationally recognized expert on nutrition, having worked extensively in various clinical research and administrative positions in Cleveland and Boston. She has published numerous articles and co-edited two textbooks in the nutrition field.