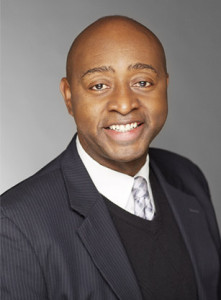 The Sisters of Charity Foundation of Cleveland board chair and director of the Cleveland Public Library, Felton Thomas Jr., has been elected as the 2016-2017 president of the Public Library Association (PLA). A division of the American Library Association, PLA’s core purpose is to strengthen public libraries and their contribution to the communities they serve. Its mission is to enhance the development and effectiveness of public library staff and public library services.

Thomas becomes PLA president-elect this June and will assume the PLA presidency in June 2016 for one year. He continues his many other leadership roles alongside this honor, including his service as board chair of the foundation.

“I am very honored to serve our public libraries, and humbled to have been elected PLA president-elect,” said Felton Thomas, director of CPL. “Public libraries have transformed my life, and I welcome the opportunity to work with so many folks at PLA, who continue to advance the transformation of public library service.”