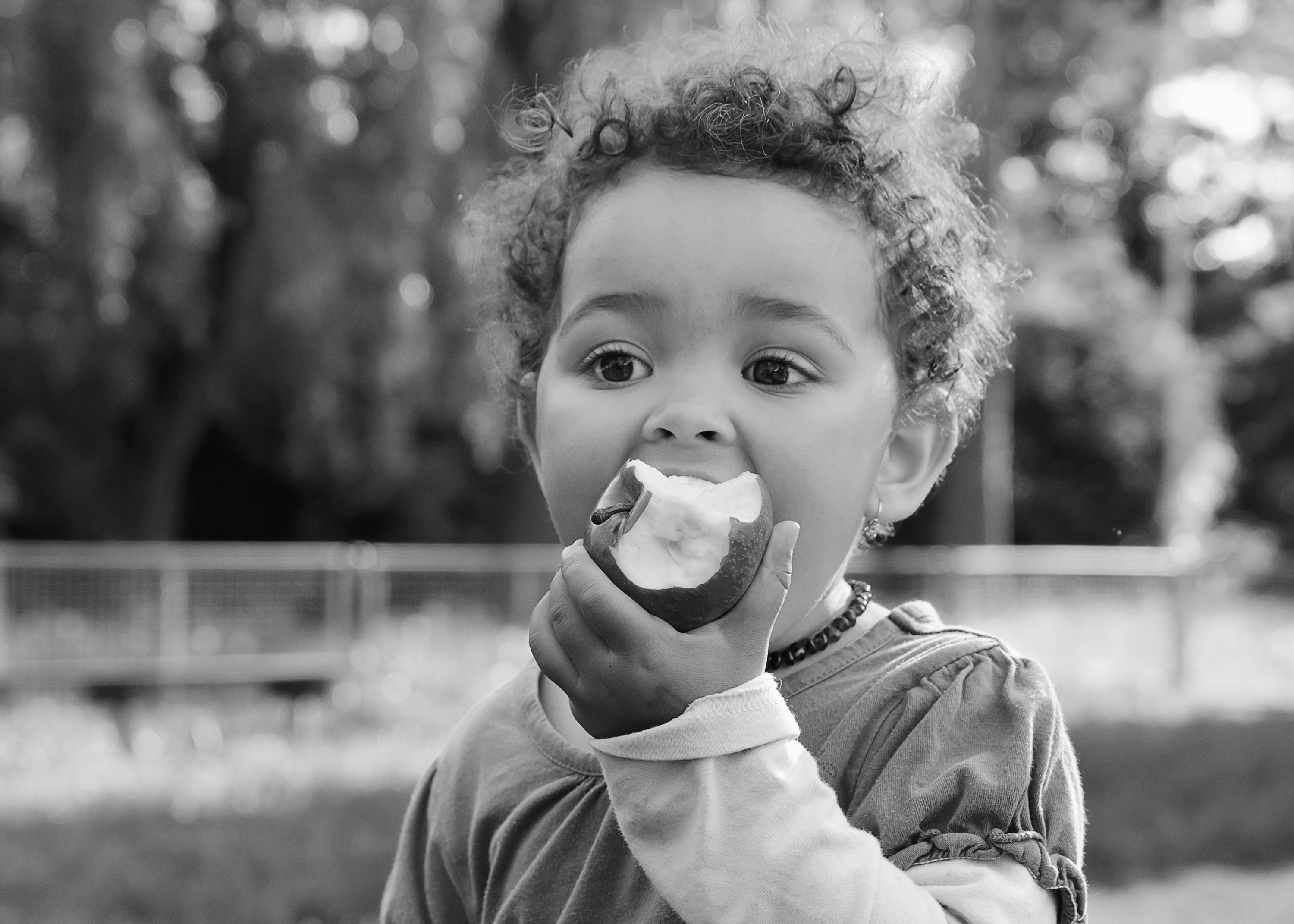 Advancements in medical science have not reduced health disparities: those higher rates of premature death, chronic diseases and other poor health outcomes that racial and ethnic minorities have in comparison to non-minorities.

The differences start at birth, with higher rates of low-birth weight and infant mortality for African Americans, Hispanic/Latinos and other minority groups. And the gap continues with minorities experiencing higher rates of diabetes, cancer, heart disease, obesity and asthma.

Barriers to health equity result from socioeconomic conditions, including education, economic instability, housing conditions, as well as cultural issues. But when people of color have similar levels of access to care, health insurance and education as White people, they still often receive poorer quality of health care.

The Sisters of Charity Foundation of Cleveland seeks to improve health outcomes for those most in need and is working to reduce health disparities in Cleveland and in the Central Neighborhood. The foundation, which views health equity as vital to supporting families’ well being, as well as building and sustaining stable neighborhoods and reducing poverty, has awarded more than $5 million in grants to its Health Literacy and Healthy Eating & Active Living programs.

The Foundation also supports health policy organizations, including the Health Policy Institute of Ohio and the Cuyahoga Health Access Partnership (CHAP), as they pursue objectives promoting or improving government policies to reduce health disparities and expand health care access, as well as supports the policy goals of the Catholic Health Association of the United States.

The ORCP is one of 14 regional convergence partnerships aligned with the Convergence Partnership. Formed in 2006, the partnership is a collaborative of funders whose goal of policy and environmental change will help reinvent communities of healthy people living in healthy places.

To prevent disease, healthier neighborhoods that support healthy choices must be created. It requires change in both the food environment—how food is grown, processed, distributed, and sold—and the physical environment—how neighborhoods are built to the transportation systems that serve them.