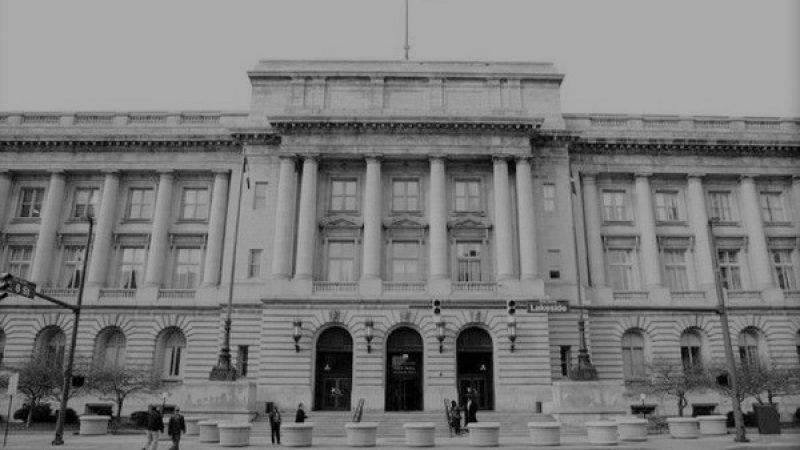 Thanks in part to the work of The Innovation Mission, Sisters of Charity Foundation of Cleveland’s fellowship to fight poverty, Cleveland City Council is nearing the introduction of legislation that will increase representation for low-income tenants facing eviction. Innovation Mission Hazel Remesch, supervising attorney in the housing program at the Legal Aid Society of Cleveland, has spent much of her 11-year career with Legal Aid pushing for a true right to counsel for those 9,000 Clevelanders who face eviction every year.

Read the below story from Cleveland.com on City Council’s plan to introduce legislation, and visit TheInnovationMission.org to learn more about the fellows and their projects.

Kelley told cleveland.com editors and reporters on Wednesday that the effort likely would be phased in, starting small and then building. The city has yet to determine how to fund the program.

“The moral case has been made,” Kelley said, but noted that he wants to find a revenue source that will make the program sustainable.

The legislation is the result of months of planning and research by the Housing Justice Alliance, a panel that includes Kelley and others on City Council, the Legal Aid Society of Cleveland, the Cleveland Metropolitan Bar Association and Cleveland Academy of Trial Attorneys.

Supporters say it would ultimately ease stress on social services and improve quality of life.

Kelley said he believes City Council will support the measure once he is able to identify a revenue source.

The Legal Aid Society, which provides lawyers for some clients with incomes at or below 200% of the federal poverty rate, reports that Cuyahoga County landlords file about 20,000 eviction cases each year. About half occur in Cleveland.

About 75% of landlords appear with lawyers in Cleveland Housing Court for eviction proceedings, according to the Legal Aid Society. Only 1% to 2% of tenants have legal representation.

About 80% of the Cleveland cases involve claims of non-payment of rent, said Hazel Remesch, a legal aid attorney who has researched the issue. But about one-third of those facing eviction also said their landlord’s actions were triggered after the tenants made complaints about the conditions of their residence.

About 70% of those facing eviction are African American women, Remesch said. Sixty percent of the cases involve children.

Appearing in Cleveland Housing Court for many people is problematic, Remesch said. If they miss work, they could lose their job. In 60% of the cases, the tenant didn’t show up for their hearing.

If they are evicted, they could lose their jobs while they’re trying to find housing.

As part of the research, the Legal Aid Society recorded the actual amount of time it took for the housing court to dispose of eviction cases.

In cases where tenants did not appear in court, proceedings lasted less than 2 minutes. The longest proceedings, which involved contested evictions, lasted seven minutes, Remesch said.

Nearly all the tenants interviewed said they felt they didn’t get a chance to adequately explain their case, Remesch said.

Establishing a program to provide lawyers in eviction cases should reduce stress on social services, provide greater stability for families who can stay in their homes and work out solutions for landlords, according to legal aid.

Quantifying the benefits is difficult, particularly since it may take time to see results, said Colleen Cotter, Legal Aid’s executive director. For example, it’s difficult to put a dollar figure on better performance at school when a child doesn’t have to move repeatedly.

Do other cities have similar programs?

Yes. And the number of evictions decreased significantly among tenants who had a lawyer.

New York’s program was enacted in 2017. In that city, 84% of the tenants who were provided lawyers avoided eviction. San Francisco, Philadelphia and Newark, New Jersey, also have approved plans that are still being implemented.

Cleveland’s Legal Aid Society has handled a limited number of cases, too. It has represented tenants in about 2% of the eviction cases. Of those, 90% avoided eviction.

Kelley said more work needs to be done to secure funding for a sustainable program.

“Everything in government costs money, and we have to accept that,” Kelley said. “Once we declare this right, this is going to be something in perpetuity for future mayors and future councils.”

Legal Aid could pick up part of the cost through its budget. The local philanthropic community might be tapped for support. Other revenue streams, such as a filing fee on eviction cases, could raise money.

Any program in Cleveland would start small and be implemented gradually. Legal Aid might also look to other municipal courts for pilot programs.

Ultimately, if the program is established in Cleveland, the city likely would have to pick up a chunk of the tab and that could cost millions of dollars – more if some form of rental assistance is provided.

That’s why it will be important to focus on the benefits, Kelley said.

Other members of City Council have been involved in discussions with the Legal Aid Society. Kelley believes he has support from enough members to enact something.

City Council’s last meeting before the summer recess is Monday. Legislation for the program could be worked up during the break, perhaps for introduction over the summer or after Labor Day when the council resumes its regular meetings.

“Are we OK with moms being evicted with their children?” Kelley said. “We have to do this whether the savings are there or not.”